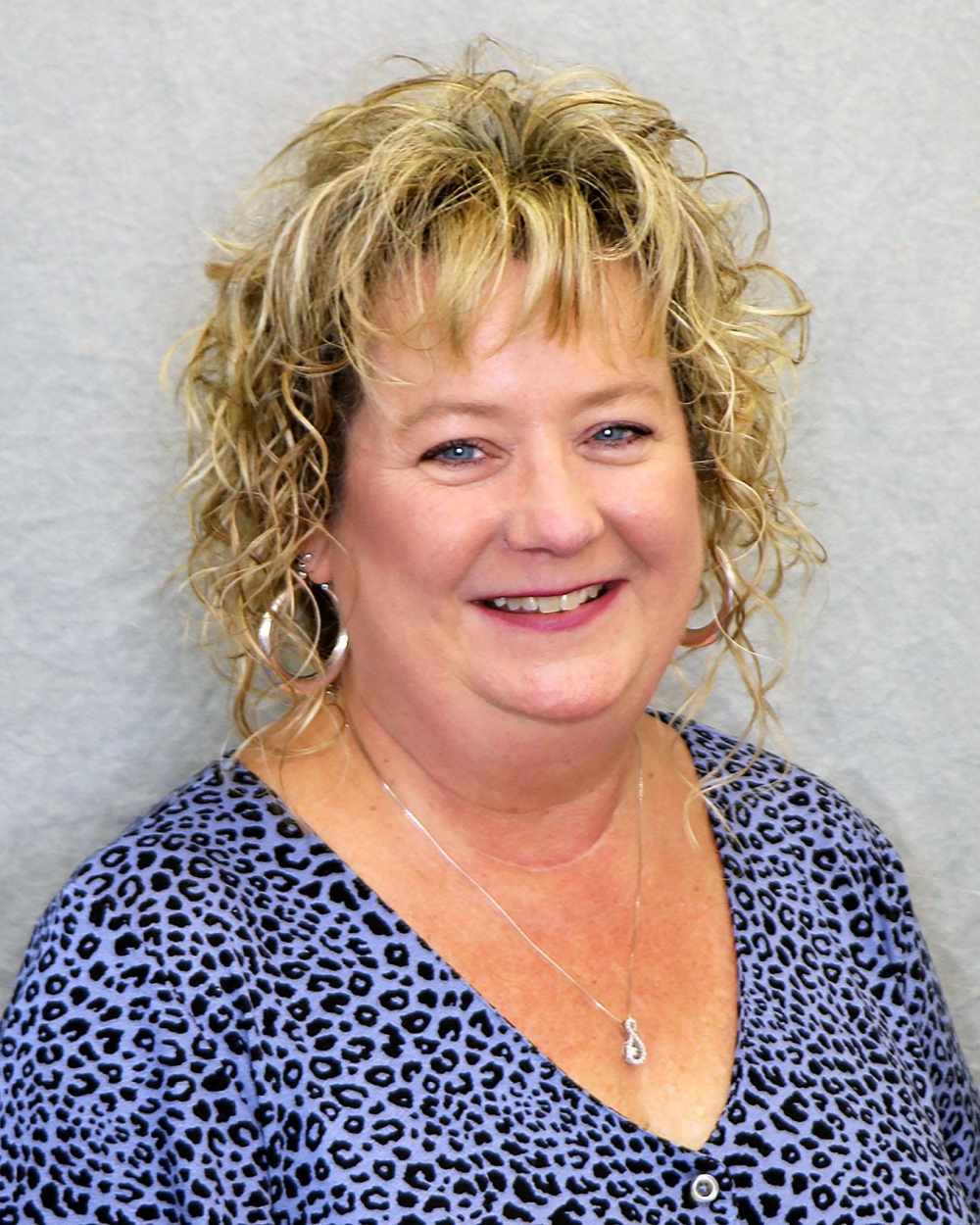 The City Clerk is the keeper of the city seal and the custodian of all official records of the City of Moundsville, maintaining files that include ordinances, resolutions, bonds, contracts, agreements and affidavits.

The Clerk also processes all licenses allowed by ordinance pertaining to business. The City Clerk is responsible for the administration of local elections.  The conduct of elections shall be integrated with the system of permanent registration of voters of the State of West Virginia and all provisions of the laws relating thereto.

The City Clerk is the "Clerk of the Court" for Moundsville Municipal Court. As such the Clerk is responsible for keeping and maintaining a docket containing the record of each case brought before the municipal court and disposition there of.

Employed by the City of Moundsville in 1983 as a police communications operator, Sondra Hewitt was transferred to the City Clerk' s office in 1991 and was appointed City Clerk in 1993. Ms. Hewitt is also the Office Supervisor.