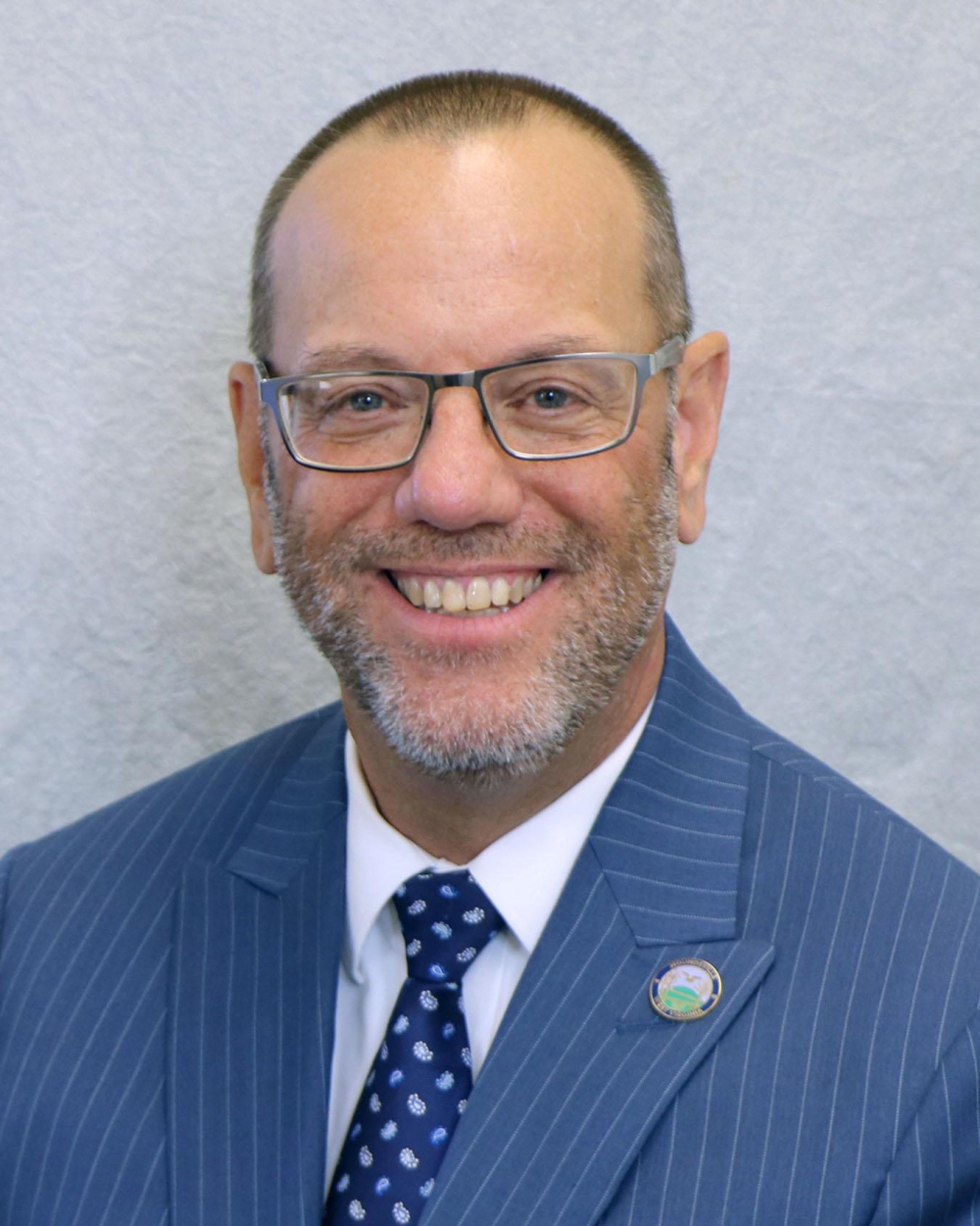 Rick was raised in Glen Dale, and is a 1979 graduate of John Marshall High School.  He attended West Liberty State College, and graduated in 1983, with a Bachelor of Science degree in Business Administration, with a Management specialization.

He started his career in management in 1983, being hired by 84 Lumber in the Management Trainee Program.  He has owned a business in Moundsville (K & W Hardware) from 1991 until 2005, and most recently, had a 15-year stint with Belomar Regional Council, providing management assistance to Marshall, Ohio, and Wetzel Counties, and Belmont County in Ohio.  When he left Belomar, he was the Assistant Director of Management Services.

He was hired by the City of Moundsville as City Manager, starting on January 2, 2019.  He resides in Moundsville with his wife Beth.  They have two adult sons – Nick, married to Whitney and Shane, married to Lori.  They have three grandchildren - Hudson, Harper, and Lincoln.

Rick considers the City Manager job an honor and an opportunity to make Moundsville an even better place to live, work, and play.  He is a visible, approachable City Manager, and is always willing to listen to any resident, business person, or visitor.  He is a member of the West Virginia City Manager's Association.