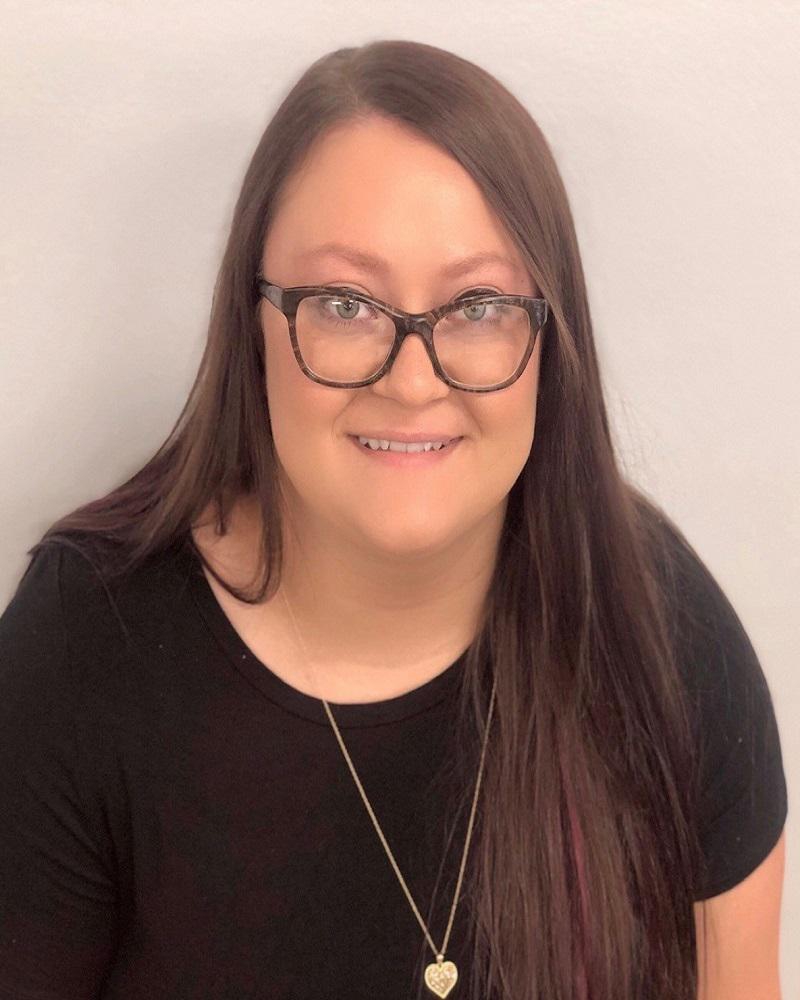 The Revenue Collector is primarily responsible for setting up payment plans or collecting on delinquent fee accounts charged by the City Clerk’s Office.  If for some reason, there are unpaid or delinquent fees, the Collector will work with the resident to set up a payment plan agreement.  In accordance with Article 781 of the Code of the City of Moundsville, if that agreement is not upheld, action may be taken against the owner or occupier of property against whom the service charge has been assessed by action of the Municipal Court of the City of Moundsville or any other court of competent jurisdiction.