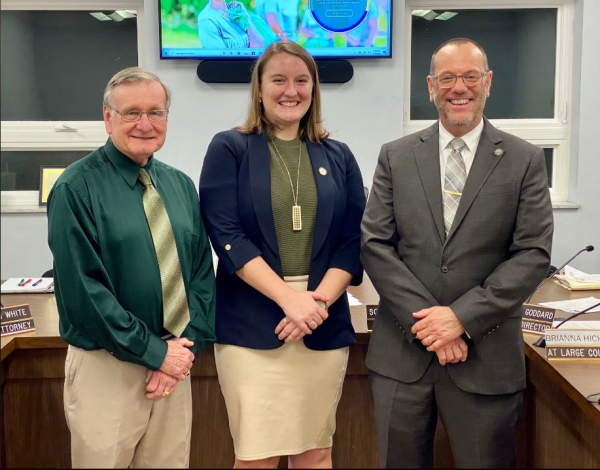 MOUNDSVILLE, W. Va. (WTOV) — It was a historic moment in Moundsville as a fourth woman was officially sworn in as a Moundsville City Council member.

On Tuesday evening, Brianna Hickman was sworn in as a council member, marking the first time in the history of the city that women have made up the majority of the city council.

With Hickman officially joining the council, now four of the seven seats are filled by women.