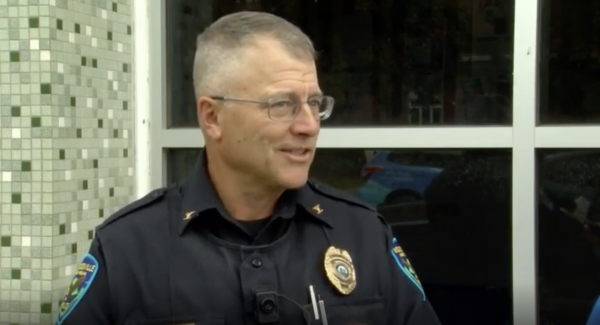 MARSHALL COUNTY, W. Va. — A change was made in the route for Thursday evening’s Moundsville Homecoming Parade (10/17).

The parade route was shortened by one block after traffic concerns were raised due to construction in the area.

The parade will stop at 3rd Street, instead of the planned 2nd Street.